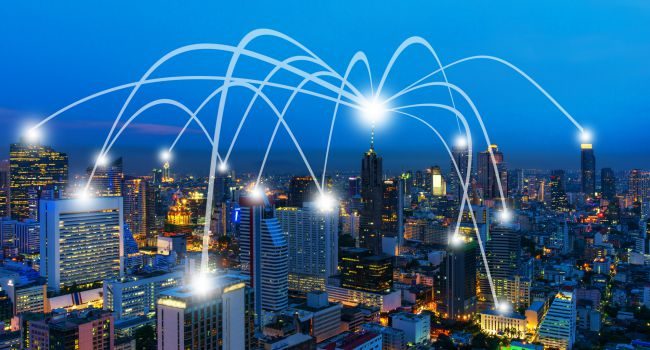 Constant change might not always be comfortable to go through, but change is an inevitable response to key macro changes in the market place, such as globalization, consumerization and the accelerating move towards life and business both being online. It is an inescapable fact of life for successful modern businesses. When faster time-to-market and improved business agility are often the only routes to gaining competitive advantage for many organizations, a digital transformation that enables the faster delivery of new products and services to market is becoming their number one priority.

But, just because companies are transforming in this way doesn’t mean – at least in the short-to-medium term – that they won’t continue to rely on at least some of the traditional tools, processes and technologies already in use. Successful digital transformation is likely to be evolutionary rather than revolutionary in order to accommodate a changing hybrid of the old and the new.

I believe an important foundation of this agile new world is the breaking down of existing functional silos within the IT organisation; today, there’s likely to be a separate server/datacentre operations department, a networking department, a desktop computing department and so on – all of which speak their own language, and have their own unique tools and even cultures.

Moving away from this constrained, traditional way of working doesn’t just happen by magic or because management says it should; instead, where we’ve seen it work, the CIO has specified in detail how the organisation should change, what technologies are required for it to do so, and they have demonstrated strong leadership and mutual benefit for all users and stakeholders. Change is never straightforward, and could be seen as a threat to some employees or functions.

For example, I see large enterprises struggling with transformational issues and they may opt to buy new networking hardware because the networking department may see it as the easiest option for improving online collaboration within the organization. This is because traditional networking professionals see the business problem largely through a networking lens (“… if you’re a hammer, then everything tends to look like a nail …”).  But, more often than not, making the existing corporate network more complex, or merely upgrading it to this year’s model, doesn’t actually solve any real problems and, in many cases, can exacerbate them.

On the other hand, a more radical re-imagining of the corporate network through virtualization can actually help to eradicate network and security issues. Software-defined networking – abstracting the physical network into a more flexible, easier to manage, automated software layer – is a new paradigm for IT, with the potential for businesses to: scale smoothly, build applications and services faster, provide better support to their customers and, at the same time be far more secure by implementing enterprise-class security throughout the network rather than just at its perimeter.

Take Aerodata, a US company processing data for the airline industry, for example. The company has gone software-defined, with VMware NSX deployed to guarantee security, but while ensuring an always-on environment. It gives staff critical flight information, accessible at a moment’s notice. As even a five minute leg can result in 100 delayed flights, this is crucial to helping the business and its customers move far quicker to market changes.

But this kind of radical change is never easy, especially for those in the middle of it. Seasoned networking professionals may initially see a transition to software-defined networking with NSX as maybe a step too far away from their accepted truths of the past twenty five years, despite the obvious potential for increased flexibility, reduced costs and a new, more effective, security model.

This is where modern CIOs who, along with the CEO and newer emerging C-level positions, such as Chief Security Officer, Chief Compliance Officer and so on, are embracing the change and are thinking about the bigger picture beyond just IT and networking. Whether that’s digital business transformation, competitiveness or globalization, they need to demonstrate strong and decisive leadership.

Let’s face it, the future viability and success of the business may well depend on today’s decisions around digital transformation. For many organizations today, changing business conditions mean there’s an ever-expanding gap between the IT they want and need, and what they’re actually getting from long-established functional silos in the business. Network virtualization can help close this gap.

It gives organizations deploying it the confidence of flexibility and enterprise-class security on any device, with the ability to automatically scale up or down, remediate and dynamically re-configure as business needs change – try saying that about a purely physical network infrastructure. Ultimately, it helps companies future-proof themselves, to be able to deal with as yet unforeseen changes and events on the business landscape, so that in fifteen or even twenty years’ time, the business can continue to look forward to the future, and not merely struggle to survive in the present. 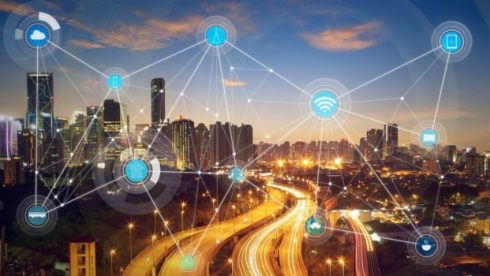 Taking control of IoT from inception to production and beyond

The exciting potential of the Internet of Things is predominantly about getting value from new sources of data through analytics. But for many of our customers, there are stumbling blocks in getting to a stage where IoT can yield a return-on-investment. That’s why at VMware, we’ve decided to take away many of the obstacles that […] 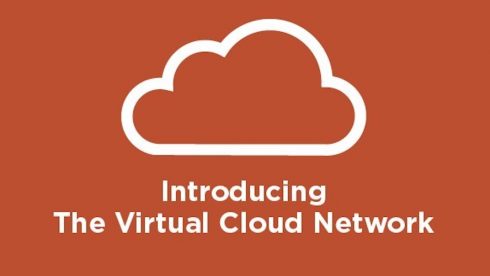 Virtual Cloud Network is here! Yes, with pleasure we announce a world first in cloud networking. One we think will carry digital transformations for the next 20 years at least. And like we did the last 20 years 🙂 Because as of May 29th, VMware are the only vendor to offer a truly integrated, end-to-end […]

Join us at vInnovation Online 2017

Tech innovations are reshaping entire industries. There’s a need for a speed, for security, and above all, an imperative to stay ahead of the competition and up-to-date with the latest visionary thinking. While your rivals continue to seek new opportunities and innovative solutions across the board, can you really afford not to? It’s time to […]