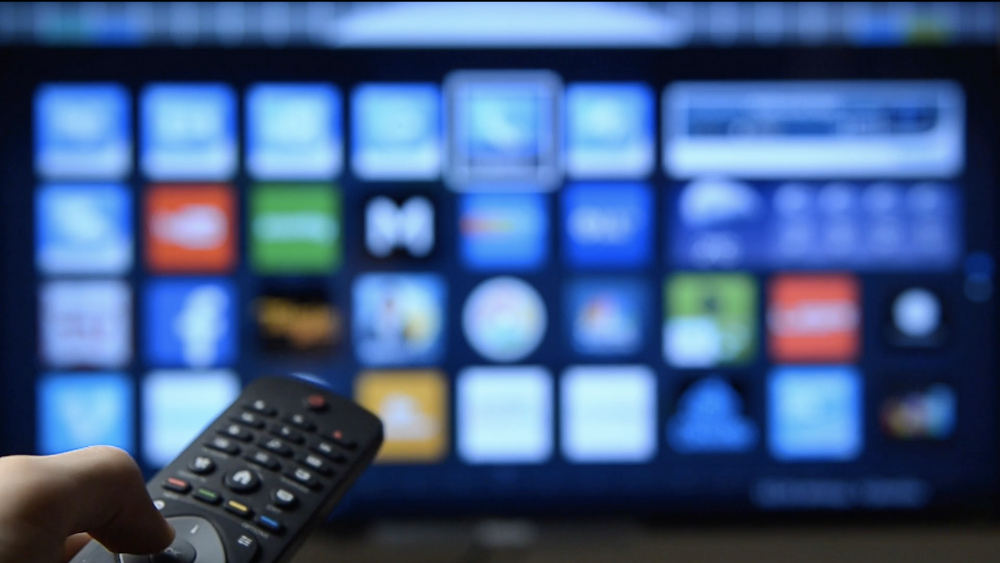 Sky, Europe’s leading media brand, wanted to expand into new markets and offer new services to customers to remain at the forefront of the media industry. To increase speed to market without affecting the quality of existing services, the company needed to take a new approach to its IT infrastructure.

But the Sky business is now very different from 30 years ago. In terms of size, it is a leader not a challenger. The business is now present in 20 million households across Europe. There is new competition to battle.

For Sky, the challenge is not so much innovation (though it has announced plans to create a dedicated innovation centre at its Osterley campus), but the speed at which it takes this innovation to market. Where it spots an opportunity, it wants to be able to move quickly. Informally, the goal would be to deploy a new TV channel in a day.

Many of Sky’s new digital-only services are delivered by software engineering teams that run using an agile methodology. This makes the process faster than traditional waterfall methods – but the company wanted to match this agility with the infrastructure required.

By virtualizing its storage platform with VMware vSAN™, Sky has created an IT platform that delivers speed and reliability.

It is now more agile in the way it manages and provisions storage. A project that would take months to deliver can now be managed in days. What’s more, vSAN drives significant costs savings: Sky can now utilise cheaper commodity hardware; virtualization consolidates space – lowering real estate, heating and cooling costs by up to 40%.

It also removes the need for large scale data migration projects. Rather than investing in a complete hardware layer every 3-4 years, individual servers can be upgraded as and when required. This requires less physical resource, and is less risky. Adding additional storage is a simpler task.

It is also using VMware vSAN to underpin its video transporting service, giving Sky an ultra-resilient and high-performing solution that ensures the organization can get its feeds out to the content distribution networks as quickly as possible, and therefore to users as swiftly as possible.

In the words of David Matthews, Sky Lead Solution Architect, Cloud Engineering, “Our infrastructure has to be extremely high-performative and reliable. There is very little room for error in providing these services. VMware vSAN provided a cost-effective platform for us to scale out our video service on time and on budget.”

VMware was already a part of Sky’s ecosystem of IT solutions, having virtualized its servers with VMware vSphere® already. VMware vSAN is now one component of a fully software-defined estate.

As part of this shift to a software-defined data center (SDDC), Sky selected VMware NSX® to enable its developers to create their own network components.

“Allowing them to move away from having to deal with legacy infrastructure components and into a fully software-defined world has improved speed but also, just as importantly, has maintained our security, safety and compliance,” said Matthews. “We can help ensure, through the self-documenting and auditing elements of VMware NSX, compliance with regimes such as the new General Data Protection Regulations (GDPR), which are obviously very important for companies like Sky.”

VMware NSX has helped Sky shrink deployment time of network infrastructure services for new products from weeks with legacy networking to hours via an infrastructure-as-a-code approach. For instance, Sky announced that it is moving into Spain to provide its new flagship product Sky Q, which doesn’t require a satellite dish as it is digital-only.

Matthews emphasised that, while rolling out this service across Spain, Sky’s broadcast-quality must perform with “five nines across the board” without any exceptions.

“Our long-term aim is to shift internal customers’ focus away from the data center and allow people to iterate at a higher speed,” said Matthews. “VMware solutions are already allowing our customers to drive ahead with software and digital products at Sky.”

To find out more about the Sky story, you can watch this video here. 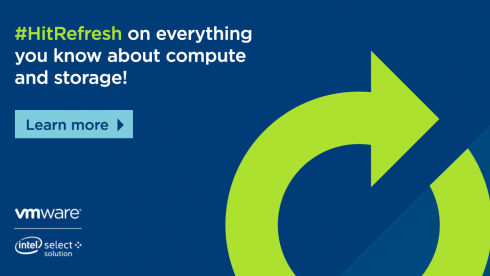 Looking for one more reason to modernising your data center? We are here to help you “hit refresh!”

As one of the fastest growing segments in the storage industry, more and more organisations are using their server refresh to not only enhance their compute resources but also modernise their storage with a secure, proven hyper-converged infrastructure. Together, VMware and Intel are enabling IT organisations to realise a digital transformation that delivers IT infrastructure […] 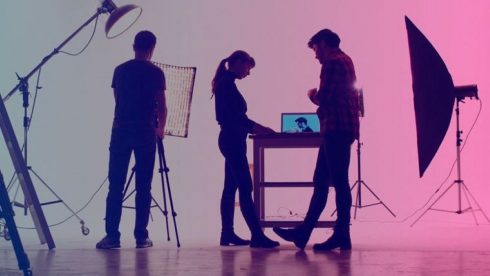 Background to the Project Over the past two to three years Halo Post, a media postproduction company based in central London, has seen rapid expansion, growing from one to three physical sites and trebling the number of Edit Suites from 20 to more than 60. Like all media business, they are also facing the challenges […] 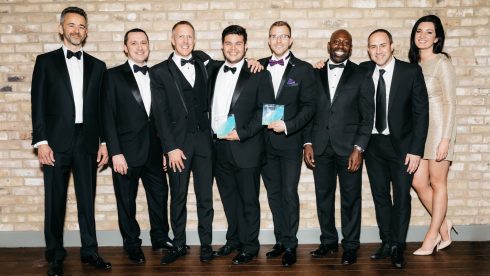 Without our partners, it’s fair to say that we would not have enjoyed the success we’ve had over the last twenty years. Across the world, the service providers, resellers, distributors and other partners VMware works with are critical to both our success and our customers’ ability to deploy the digital foundation they need to transform […]