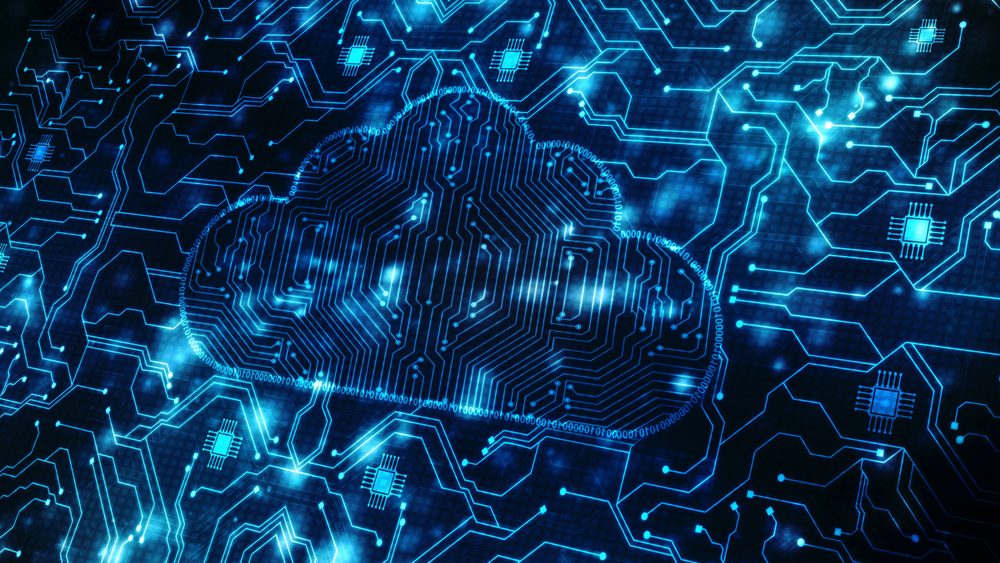 The demand for better, faster and more powerful services are driving an application explosion – to the extent that the number created in the five years ending 2023 will be greater than the number built in the previous four decades. More than ever before, we’re seeing organisations rapidly deploy new services in order to meet evolving business needs.

To deploy them requires a diverse infrastructure landscape, as enterprises continue their transformation and applications themselves demand a multitude of different environments. From on-premises for mission critical legacy services, to private and public cloud for native applications and distributed workloads that may be running at the edge.

This brings with it challenges – from the demands and complexity of multiple clouds and on-premises platforms, to security issues, skills shortages, potentially spiralling costs and obstacles (including as traditional silos between developers and operations) that hinder the development and deployment of applications.

What’s needed is a way to increase developer productivity while maintaining security and IT control. That gives businesses the simplified infrastructure they need, with a consistent way to operate, develop and manage modern applications across whichever clouds they choose.

But what does a platform like that need to deliver? In short, there are four key business outcomes from using such a solution:

VMware Cloud Foundation delivers each of these business outcomes to organisations across the world. For instance, ITQ, the independent VMware knowledge partner, wanted to support its customers in getting services to market quickly, with a technology platform that is easily deployed, managed and capable of running deep learning, distributed learning, and other modern workloads. “This is where the integration of  vSphere with Kubernetes and VMware Cloud Foundation can provide so much value,” said Johan Van Amersfoort, a Technologist in EUC and AI at ITQ.

Available as a consolidated, Hybrid Cloud platform, VMware Cloud Foundation is an integrated solution with high degrees of automation and orchestration for VM and container workloads, allowing organisations to meet their diverse needs, while protecting existing investments.

In short, VMware Cloud Foundation can span private and public environments, delivering the freedom to run apps anywhere without the cost, complexity or risk of application refactoring. Maintaining business continuity is paramount, it is the primary solution VMware has to support our customers to ensure they have the right infrastructure in place to support seamless operations.

The ubiquitous hybrid cloud platform for the modern application era

A strong hybrid cloud platform should allow IT to forge a stronger, more effective bond with the business. This enhances the way enterprises compete and differentiate themselves through services that keep organisations running, make business operations more efficient and make employees more effective in the way they serve customers.

VMware Cloud Foundation is that platform.

Take a look at the resources below to find out more: 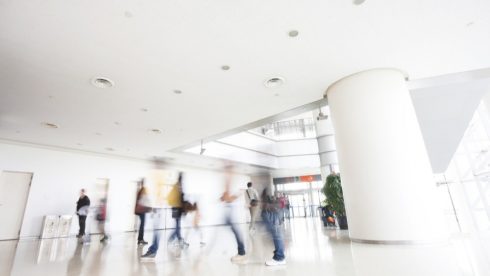 VMware is a sponsor of Microsoft Ignite The Tour, and we’re delighted to be on the road with the industry-leading conference across Europe. Our experts enjoyed speaking with people about our cloud solutions and our Microsoft partnership at the first stop in London on January 13–14, and are looking forward to further events over the […] 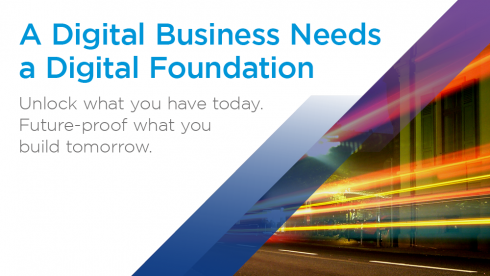 A Digital Foundation is Key to Driving Your Digital Transformation

Nick Cross, EMEA HCI Senior Director Autonomous vehicles. Smart buildings. Wearables. Commercial drones. New digital payment methods. What could they mean for your business? Now more than ever, technology is a key business enabler, with the potential to accelerate time to market for new products, services, and user experiences. How can you identify and adopt […]