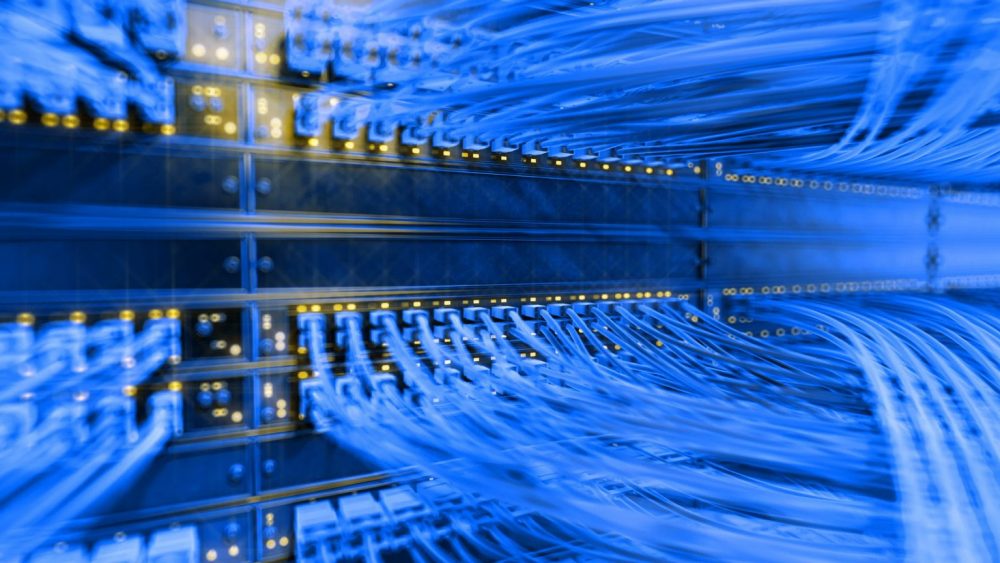 Komputronik is one of Poland’s largest and longest operating electronics and home appliance stores. The brand currently has 140 brick-and-mortar stores throughout the country, and 22 years ago was one of the first Polish companies to open an online store. In order to meet the dynamic market requirements and respond to the changing needs of omnichannel customers (both online and offline), the company need a reliable IT platform. Komputronik chose Dell EMC VxRail hypercoverged infrastructure fully integrated, pre-configured, and tested with VMware vSphere and vSAN software to simplify and extend VMware environments.

Hyperconvergence enables us to break down the traditional divisions in IT systems and become largely software-based. This reduces management costs and increases the entire system’s efficiency,” comments Sebastian Pawłowski, Vice-President of Komputronik Biznes, VMware’s partner, who was responsible for analyzes, tests and migration of the first production machines in Komputronik retail systems.

Initially Komputronik’s infrastructure was based on collocation of its own servers. This IT infrastructure supporting the company’s systems, was not able to grow along with the needs and achievements of the company, acting as a brake on further digitization. Thanks to HCI solutions provided by Dell Technologies and VMware vSphere and VMware vSAN the company can flexibly allocate resources depending on current needs, and have no equipment limitations.

After implementing the Dell Technologies and VMware solution, Komputronik immediately migrated some of their production environments and allocated resources which were really in full production use. As a result, they obtained a 20% reserve of resources, which can be used for the purpose of other, new innovative solutions. “Thanks to the combination of Dell EMC VxRail and VMware vSphere and vSAN software, we have gained more room for innovation. Now we can faster launch new applications, customer services and other important components which increase our business efficiency and competitive edge.”, says Wojciech Buczkowski, CEO at Komputronik.

With this implementation, Komputronik made the first step towards a modern HCI environment. Dell EMC’s VxRail is optimized for VMware environements enabling a quick and easy implementation of a fully virtualized Software-Defined Data Center. Upon launching the HCI technology in Komputronik’s environment, some of the existing solutions could be optimized, which results in increasing efficiency of company systems even by 40%

The impact these technologies have on company employees and their experience related to the performance of official duties is also significant. Sebastian Pawłowski says that “current IT infrastructure tasks are streamlined and require less resources, and IT experts can focus on more strategic tasks”. By increasing the entire system’s efficiency, the implemented technology accelerates reporting processes, and shortens maintenance windows and the time of waiting for new features

Key benefits of having VMware and Dell Technologies solutions in the Komputronik IT environment is cost reduction. Those savings can then be channeled into further development of IT services, which will translate into competitive advantage and ultimately, better products from Komputronik. 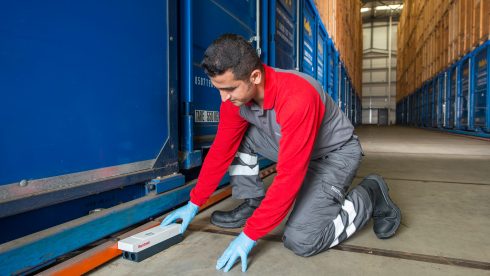 Rentokil Initial is in the process of digital transformation, from workers in the field to new global services. Through its engagement with VMware, the group has delivered a more consistent experience for its 43,000 employees, created up to 3,000 percent more bandwidth for half the cost, and reduced its storage footprint by 50 percent. With […] 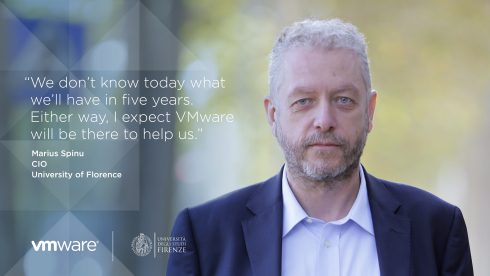 There is a misconception that the university sector is perhaps more sedate than most: ancient subjects taught in old buildings by middle-aged lecturers – delivered to a young audience locked-in to a three-year course. The reality is wildly different. “We have a far more demanding group of stakeholders than most industries,” says University of Florence […] 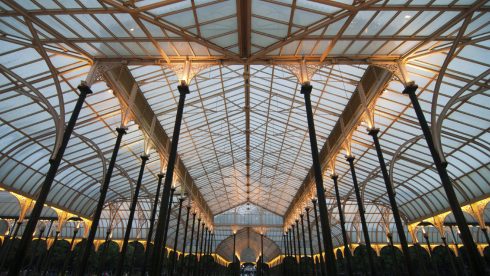 Introduction We have digital native start-ups; we have enterprises. In the last few years, the narrative has been one of the former disrupting the latter. According to a new report from IDC, that’s all about to change. The next disruptor is not going to be another start-up, but what the analyst calls the digital-native enterprise. […]